Fitbit Blaze vs Fitbit Surge: Which One is Best? 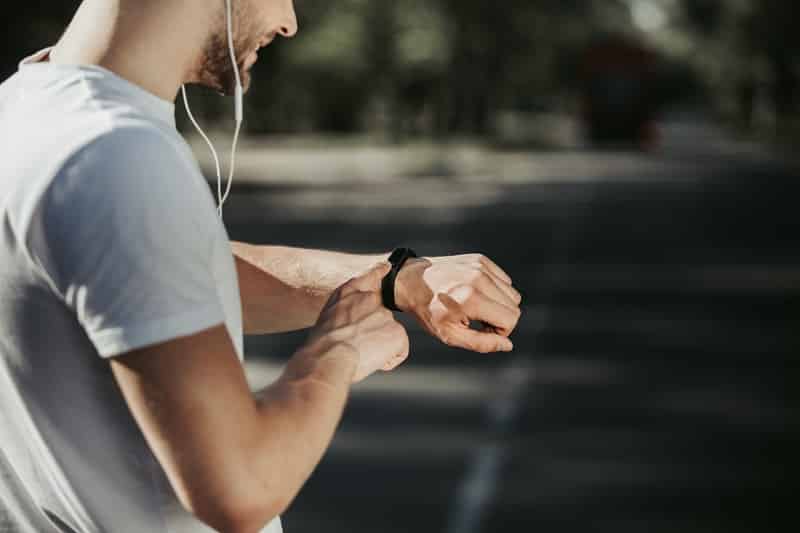 Both of these items are fitness tracking smartwatches. Anyone that is looking to improve their general fitness or wants to take their intense health and fitness hobby to the next level should invest in one of these watches. Furthermore, anyone would be interested in purchasing a watch like this for all-in-one conveniences these smartwatches provide.

I am going to compare these products by looking at what features we would expect products such as these to offer. We’ll compare their specifications and identify which one fulfills being the higher standard product.

The Fitbit Blaze was released in January 2016. Essentially, the Blaze collects lots of data about your general daily activity and transfers this information on to your phone. You will be able to understand more about how active you are and what areas of your fitness need improving.

The Fitbit Blaze tracks your heart rate during workouts and while resting. This data is used to keep tabs on an optimal fat burning heart rate for you during your workouts.

Your real-time workout information is shown on the watch so that you can check out your progress during the gym session.

Your Fitbit Blaze and smartphone sync automatically through Bluetooth which saves you time from manually syncing them up each time you wear your smart fitness watch.

Your steps and general activity is monitored all through the day. You can see how many calories are burned even while resting.

Have you ever wondered why you sleep all night and wake up tired? Maybe it’s due to you being a light sleeper? The Blaze can tell you how many hours of deep or light sleep you have per night.

You will get up to five days of battery life when charged fully.

All touch screens, no buttons are on the face of the watch.

If your straps get worn out quickly, or you are simply someone that likes to match accessories with an outfit, the easily removable straps will let you swap out the straps anytime.

The Fitbit Surge will track your calorie intake and activity. Keeping an accurate count of calories burned versus calories ingested will aid in your ability to accurately calculate how much exercise you need to fulfill each day.

The Fitbit Surge has a 1.3-inch display and comes with a wide strap. In October 2014 the Fitbit Surge was announced to the public, being one of the first smart activity trackers on the market.

As mentioned in the introduction to Fitbit Surge, calories, weight, movement and heart rate are automatically tracked.

The older Surge devices are not designed to track any information regarding your sleep cycles and practices.

If you turn off the GPS and music controls, your battery will last for up to 7 days.

Like the Blaze, the Fitbit Surge is a touch screen.

The Surge doesn’t have an official replacement band as of yet. The original band is built to last. Other companies now offer to replace the Surge band with a small fee. However, you do not want to tamper with the band as long as the watch is still under warranty.

The winner between Fitbit Blaze and Fitbit Surge is the Blaze. Don’t get me wrong, the Surge was the creme de la creme back in 2014 when it first came out, but 6 years later technology is more advanced than ever and the surge is a bit dated in comparison.

I came to this verdict because of the finer details the Blaze offers. Customers want to be able to change the straps on their watch and these days it’s a given and should be able to be done easily.
The Blaze also includes Fitstar workouts at the touch of a button and only requires one bond to control Bluetooth calls and texts whereas the Surge needs three different bonds.

Surge smartwatches may be really simple to use but that also means this watch offers simpler features, less memory space and it will run a bit slower. So maybe you agree with me that upgrading to a higher-tech smart fitness watch like the Fitbit Blaze is worth it on this occasion.